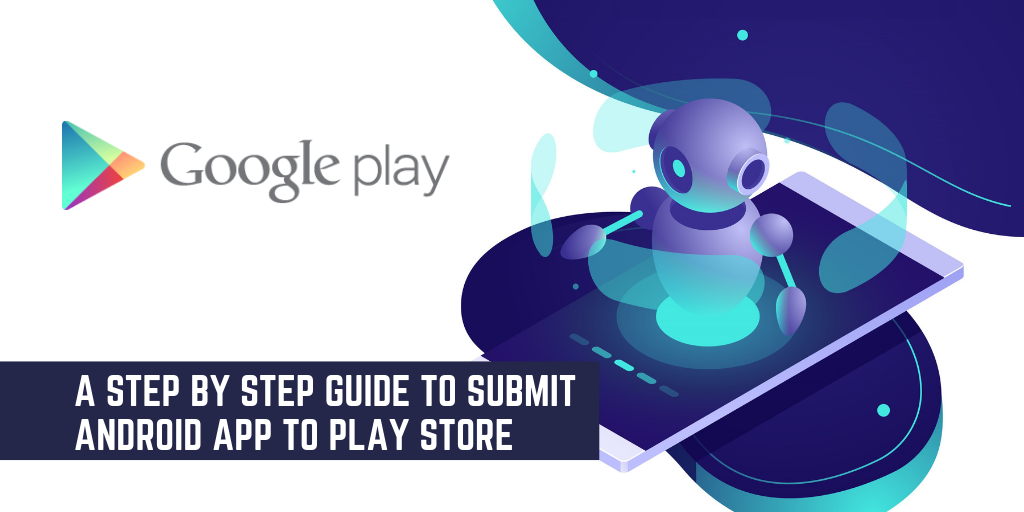 With a new application popping up every single day as suggested apps based on the user’s app preferences, one may wonder how such apps land up or make it to the Play Store or the App Store. And more specifically it is, ‘How to submit Android App?’

Research published on Statista reads that around 16,240 apps were submitted for being released into the App store of iTunes along with 3,427 games roughly in January 2012. The count rose to about 114,089 applications and 46,971 games approximately in September 2016 marks the peak in app submissions. These figures came down to around 9,869 applications and about 1,696 games in January 2019.

Here is a step by step guide explaining that, ‘How to publish an app to the app store?’

The first step towards publishing your very own app on the app store is to create or develop the app first. This should be done in a way that the particular application is free of errors and viruses in a way that it can synchronize into any device that runs Google Play and acquire a positive review and a rating. For the same, dynamic visuals, bright colors, artificial intelligence, user interface, bright themes, etc. should be added for making a blockbuster entry into the app store.

The next step involved in making an entry to the app store through an app is that a set of password and alias name is needed for getting the particular app published on the Google Play. For this particular purpose, Google shall provide a developer with the combination of password and alias especially for the app which needs to be entered while creating a debug keystore. There is a specific coding available for creating the same. 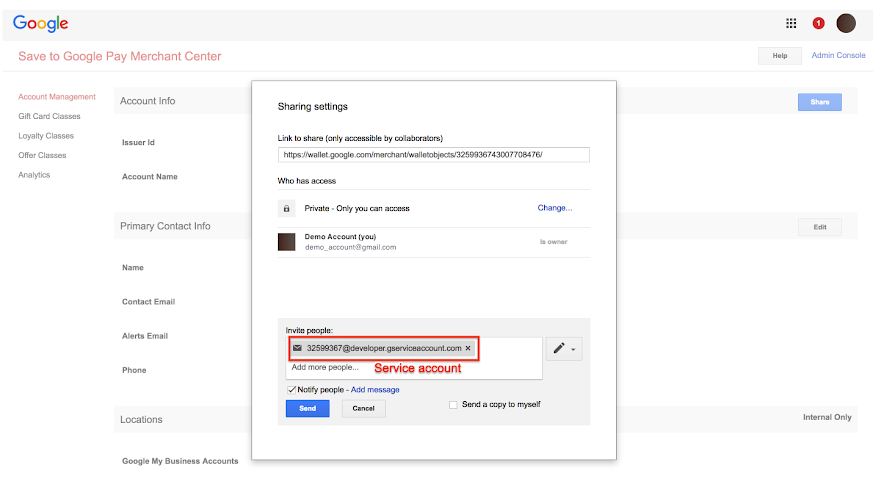 Just as there is a formality form to fill before attending a session or a seminar, a similar formality form or information is required for listing a particular app without which Google or its Play store won’t approve or give permissions for publishing the application which has been developed. Such information includes 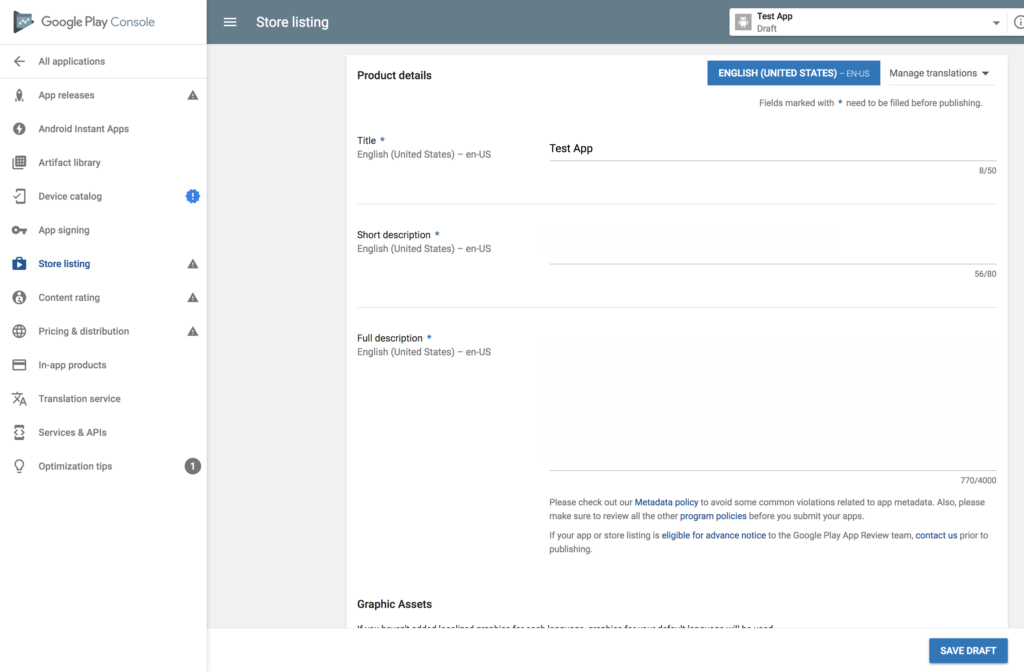 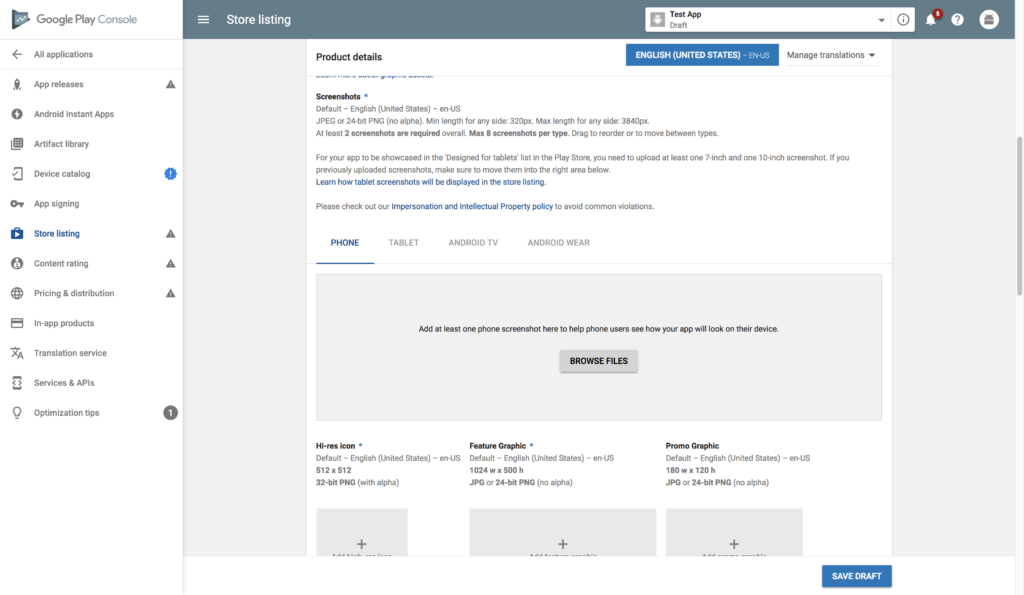 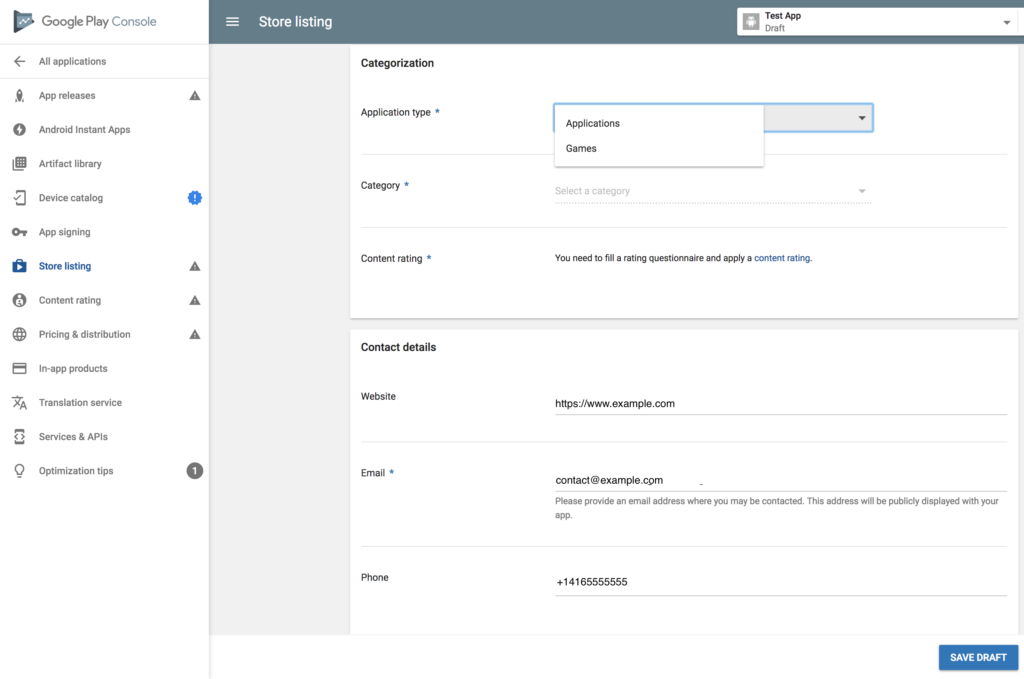 These steps are to be followed in Android studio publish app as a requirement prior to publishing or releasing of the app. All the information needs to be shared without which the app shall not be released on the Play Store.

This is the last and final step before which the application was under the surveillance or supervision of the developer or the company. All the steps need to be reviewed in such a way that none of them is left incomplete. There is a tab for releasing management wherein the application can be submitted or released and can also be edited. Google Play requisites shall indicate for any incomplete steps or errors which need to be rectified before it is confirmed for publishing to the particular app store.

And then the final app is published for a worldwide reach for all the related users of Android. All such users now may download, rate, and review the particular app from their supportive devices like the mobile or the tablet. A similar process is also followed in developing IOS applications.

Also, after publishing the app on Google Play, the responsibility of a certain developer rises and the need for beta testing may arise pertaining to the performance of the app for various users and the compatibility to their devices.

Hence, these are some of the steps involved in getting the apps on to the Play store for making it available for various users who might either prefer Android or IOS for their uses with adequate ratings, reviews, and feedbacks. Matellio being a service provider for app development can also help in how to publish app on Google Play.