What are the Major Challenges Faced during Android App Development?

With more than 85 percent share across the world, Android OS dominates the thriving mobile platform. As Google introduces exciting new versions enriched with high-end enterprise-friendly features and advanced security capability, businesses want to grab their share of the Pie market through android app development. Probably this is why Google PlayStore has 3.8 million apps available for the users by the end of 2018’s first quarter (Source). 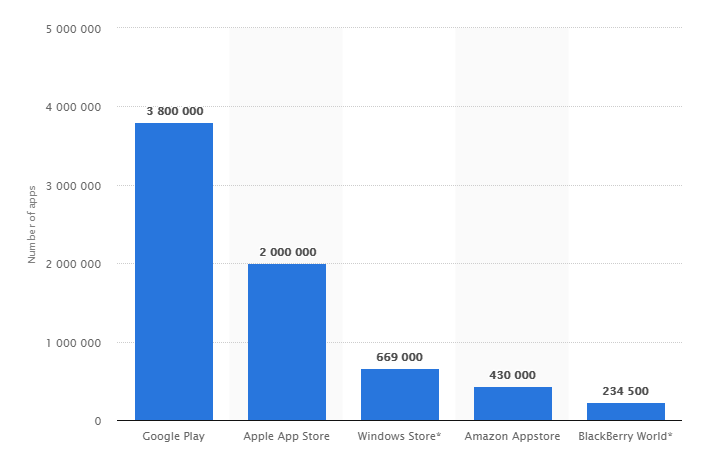 In other words, customized android business apps are advancing at a terrific pace. However, the popularity does not guarantee a hiccup-free development process. In this article, we are going to help you understand some of these challenges, and figure out the solutions.

So, let’s get going.

Android fragmentation refers to the concern over the alarming number of OS versions. The main issue lies with the reduced app interoperability between the devices. Android fragmentation is a perfect example of being a victim of its own success. Multiple Android devices are being used worldwide. It has been stated that Android itself offers as many as 14,290 flavors of phones and tablets. The OS updates for these is controlled individually by the manufacturers and operators, rather than being centrally controlled as in case of iOS.
Designing and developing apps for gazillion devices is a mammoth task in itself. An app developed for particular OS version cannot be released for another without tweaks. 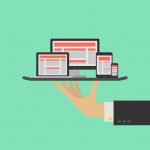 Delivering mobile apps with a UI that offers seamless user experience across the devices is one of the most daunting challenges ever faced by the mobile app developers. Google is yet to release standard UI design rules or processes for the mobile app developers. On the other hand, app developers do not follow specific UI development rules or procedures. This is the prime reason that mobile apps fail to offer the same user experience across devices. Smart developers prefer to opt for a responsive layout that gives UI consistency across the devices. Moreover, the apps need to be tested extensively using emulators and real devices to ensure that UI inconsistency can be avoided. 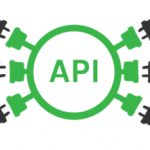 It is a general tendency of the developers to use third-party APIs to provide their apps with great functionality and interoperability of the mobile device. However, not all the third-party APIs are worth relying on. As some of them were created for particular OS version, that makes it difficult for implementation on other versions. The unavailability makes it difficult for the developers to offer seamless interoperability. 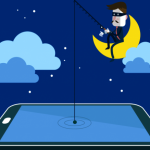 Being an open source platform, it is easier for the manufacturers to customize Android to their requirements and desired specifications. While this might offer great liberty to the manufacturers, it also makes Android prone to certain security threats frequently. Several instances of security attacks have been reported in the past including mRST, Stagefright, FakeID, ‘Certifi-gate,’ TowelRoot and Installer Hijacking. Therefore, it is required for the developers to enable great security measures through encryption, to ensure the security of user’s information. 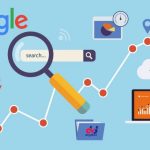 As mentioned, there are zillions of mobile apps available for the users on Google PlayStore. In addition, maximum Android users prefer free apps over the paid ones. This poses a significant challenge where the app owner has to execute effective marketing strategies and employ app monetization options. You also might have to implement great digital marketing strategies to outshine competitors. 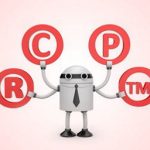 Unlike Apple, Google does not enforce strong quality checks for the newly uploaded mobile apps. This empowers the Android app developers to release apps swiftly within very less time. That is the prime reason for multiple apps have the same concept and features. The lack of a quality assessment guideline causes numerous patent issues for the developers. Multiple instances show that developers have been challenged for patent or copyright law infringement. Hence, each Android app developer has to exercise care and caution to comply with prevailing patent rules.

The inclination of users towards the android market is not expected to take a back seat, at least for now. However, with every task and opportunity, also come significant challenges. Although no task can ever rule out the challenges completely, being careful about the challenges will definitely help developers to build successful apps and ensure hassle-free android app development process.

How to Develop a Mental Health App?