What’s best for your new solution: NFC, Bluetooth or RFID?

A white paper is an article that states an organization’s position or philosophy about a social, political, or other subject, or a not-too-detailed technical explanation of an architecture, framework, or product technology. Typically, a white paper explains the results, conclusions, or construction resulting from some organized committee or research collaboration or design and development effort.

Our topic is “What’s best for your new solution: NFC, Bluetooth or RFID?”

So we will discuss NFC, Bluetooth and RFID one by one and then compare them to conclude what’s best.

RFID stands for Radio-Frequency IDentification. The acronym refers to small electronic devices that consist of a small chip and an antenna. The chip typically is capable of carrying 2,000 bytes of data or less.

RFID devices use radio frequency waves to communicate. The common method used to identify person/object is to use serial number for each tags. Other information can also be customized as per the requirement. 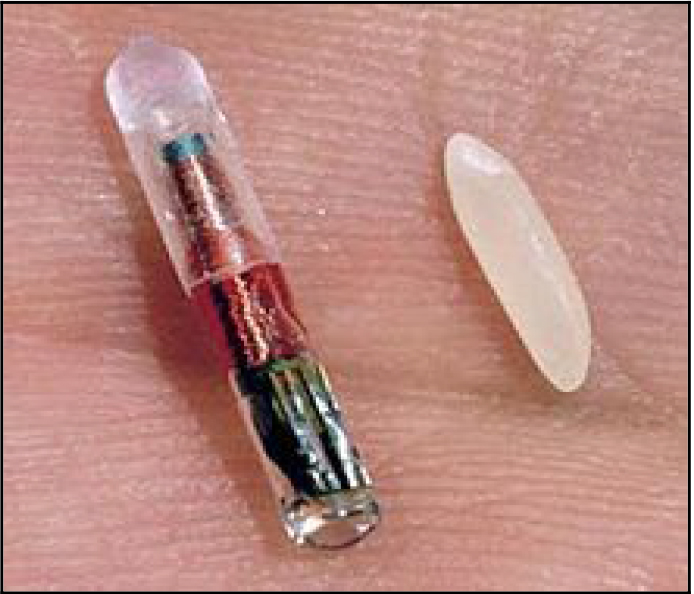 The RFID tag usually will have smaller micro-chip along with the antenna. The RFID tags communicate with the reader with the help of antenna. The reader converts reflected or transmitted information from tags to useful digital information which can be further processed by software running in the computer. RFID works on different frequency bands, mainly in UHF frequency range. The below figure show the small chip of RFID 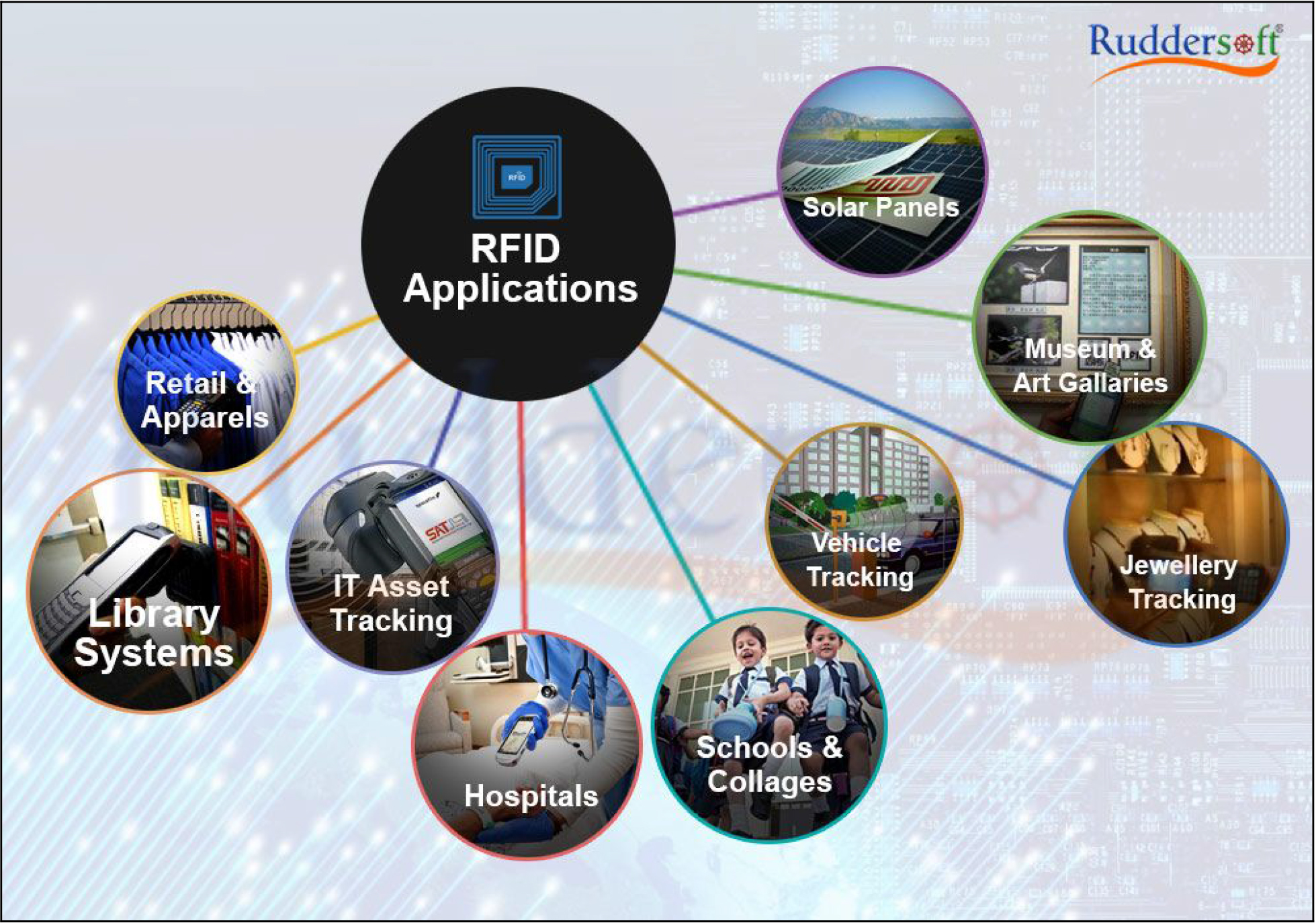 The above fig. shows that RFID technology is used almost in everywhere in our daily life.

NFC is a short-range high frequency wireless communication technology that enables the exchange of data between devices over about a 10 cm distance.

NFC is an upgrade of the existing proximity card standard ( RFID ) that combines the interface of a smartcard and a reader into a single device. It allows users to seamlessly share content between digital devices, pay bills wirelessly or even use their cellphone as an electronic traveling ticket on existing contactless infrastructure already in use for public transportation

NFC requires at least one transmitting device, and another to receive the signal. There are three operational modes in NFC technology as shown in below fig – 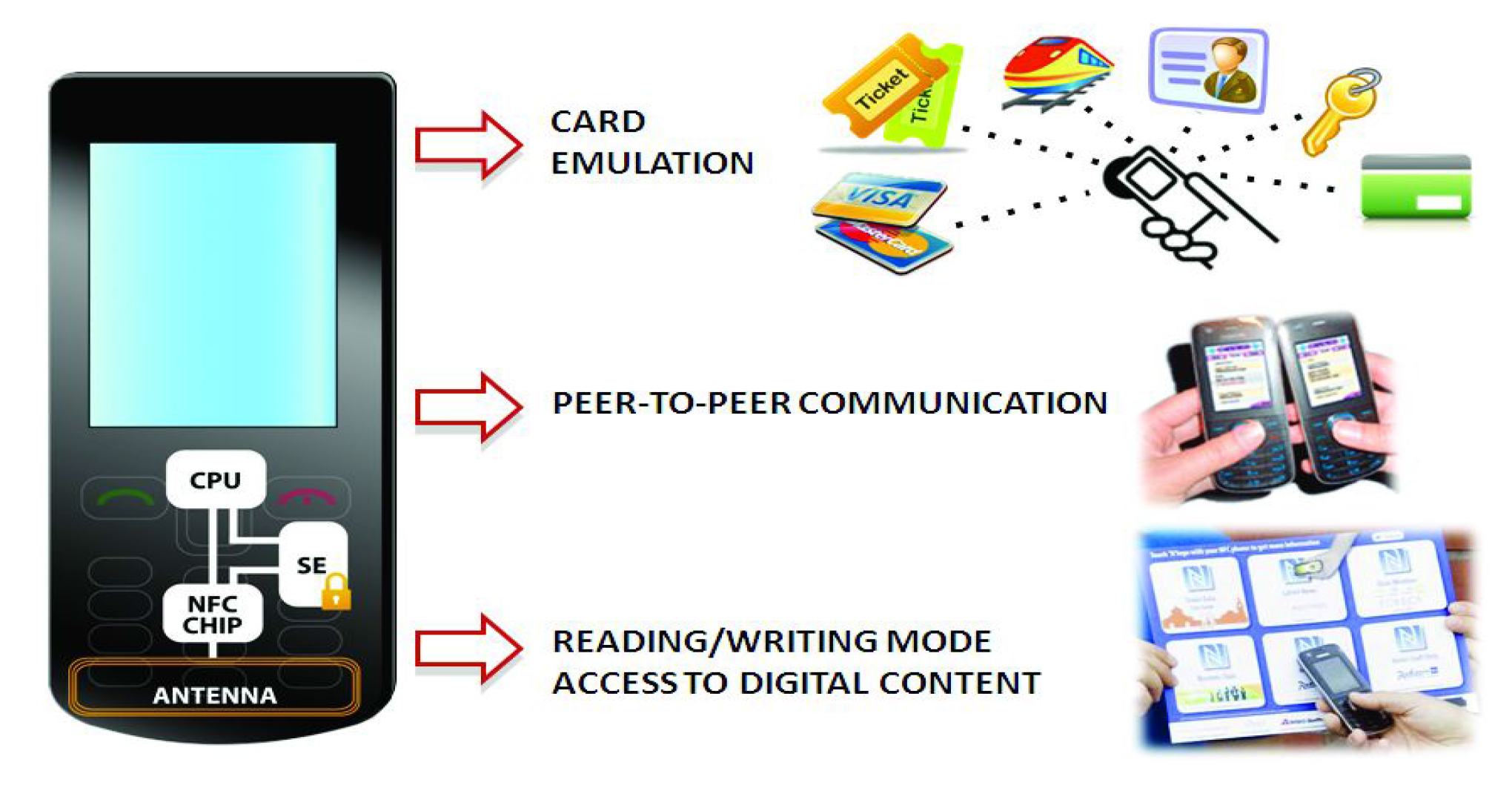 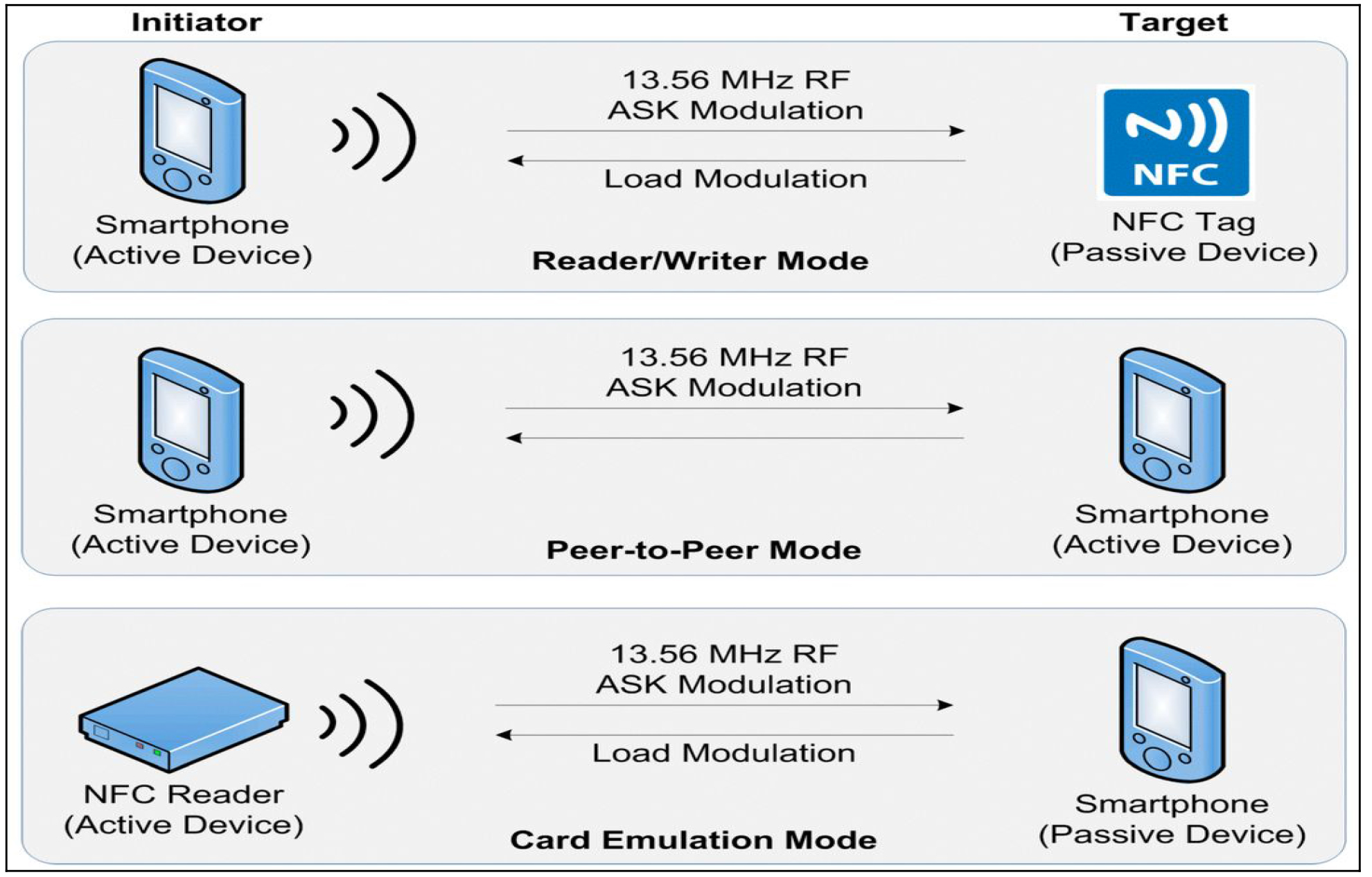 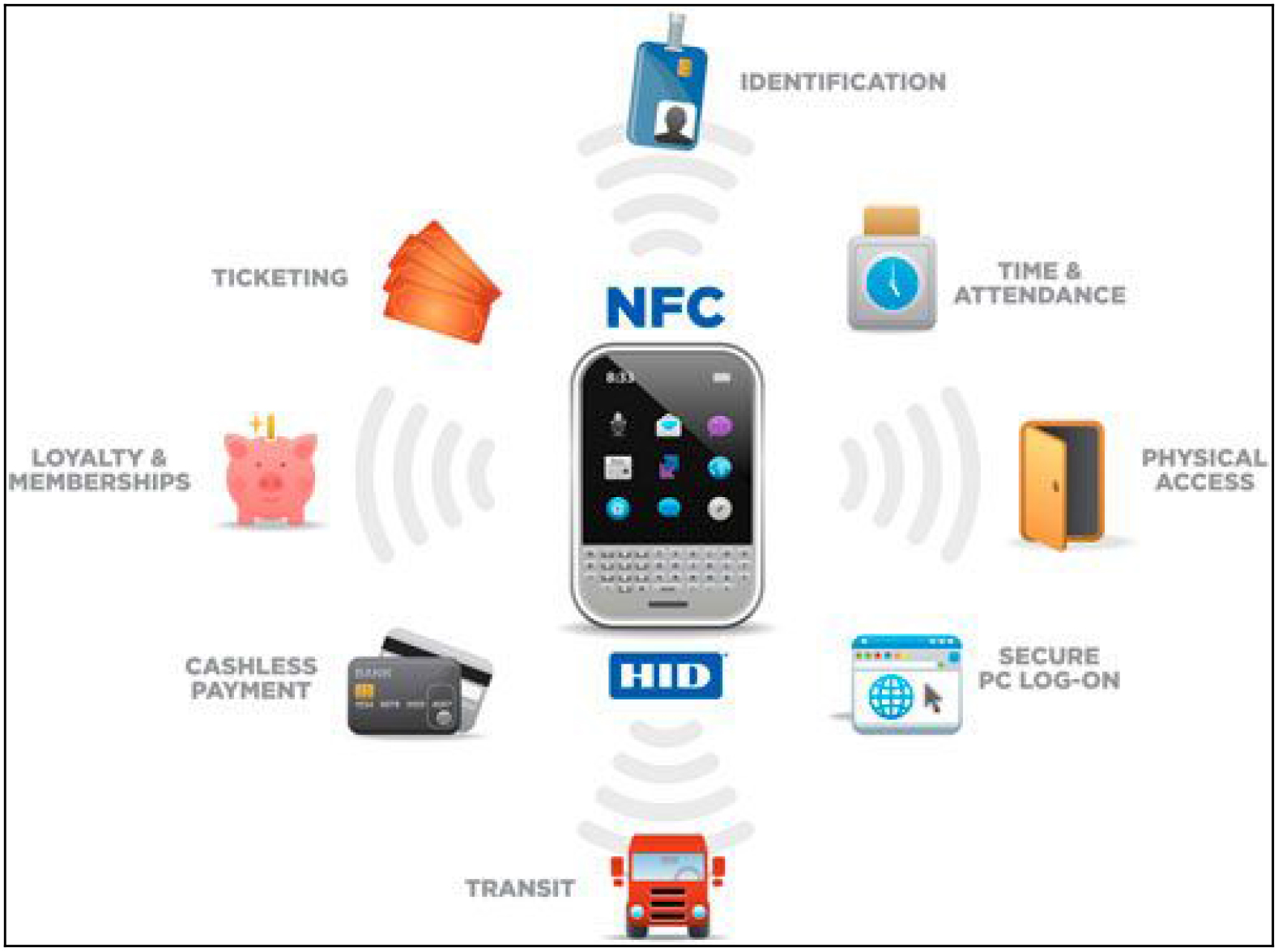 The above fig. shows that NFC devices are used in contactless payment systems, similar to those used in credit cards and electronic ticket smartcards and allow mobile payment to replace/supplement these systems. NFC is used for social networking for sharing contacts, photos, videos or files.

Bluetooth is a global wireless communication standard that connects devices together over a certain distance. Think headset and phone, speaker and PC, basketball to smartphone and more. It is built into billions of products on the market today and connects the Internet of Things (IoT).

A Bluetooth device uses radio waves instead of wires or cables to connect to a phone or computer. The Bluetooth standard is based upon a master/slave operational mode. A piconet is a network of devices connected using Bluetooth technology. The network ranges from two to eight connected devices. When a network is established, one device takes the role of the master while all the other devices act as slaves. Piconets are established dynamically and automatically as Bluetooth devices enter and leave radio proximity. 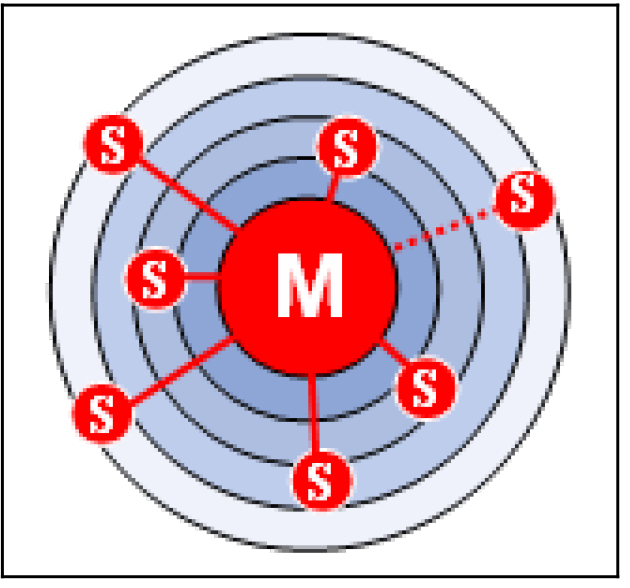 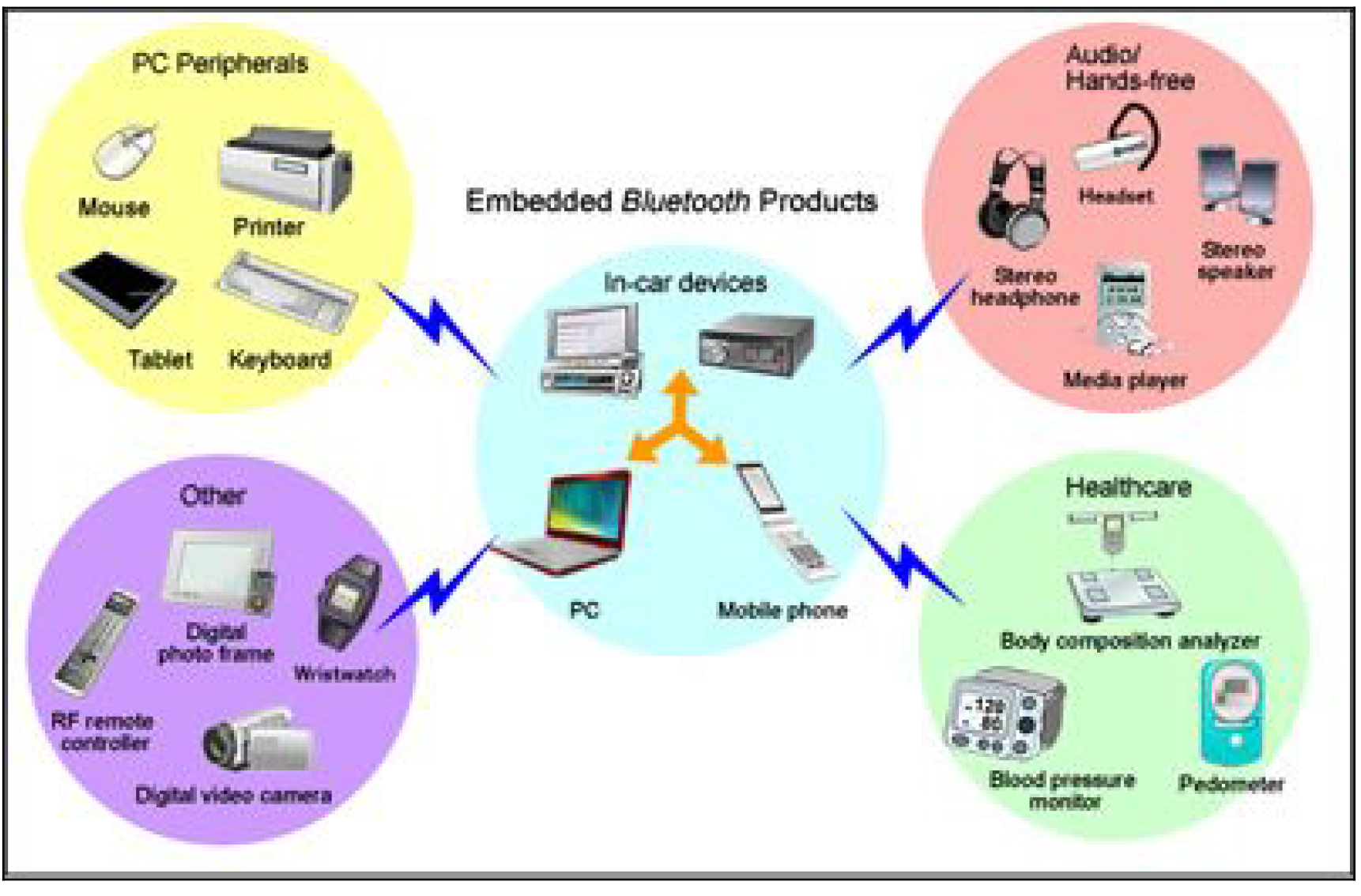 The table below shows the basic comparison between these technologies – 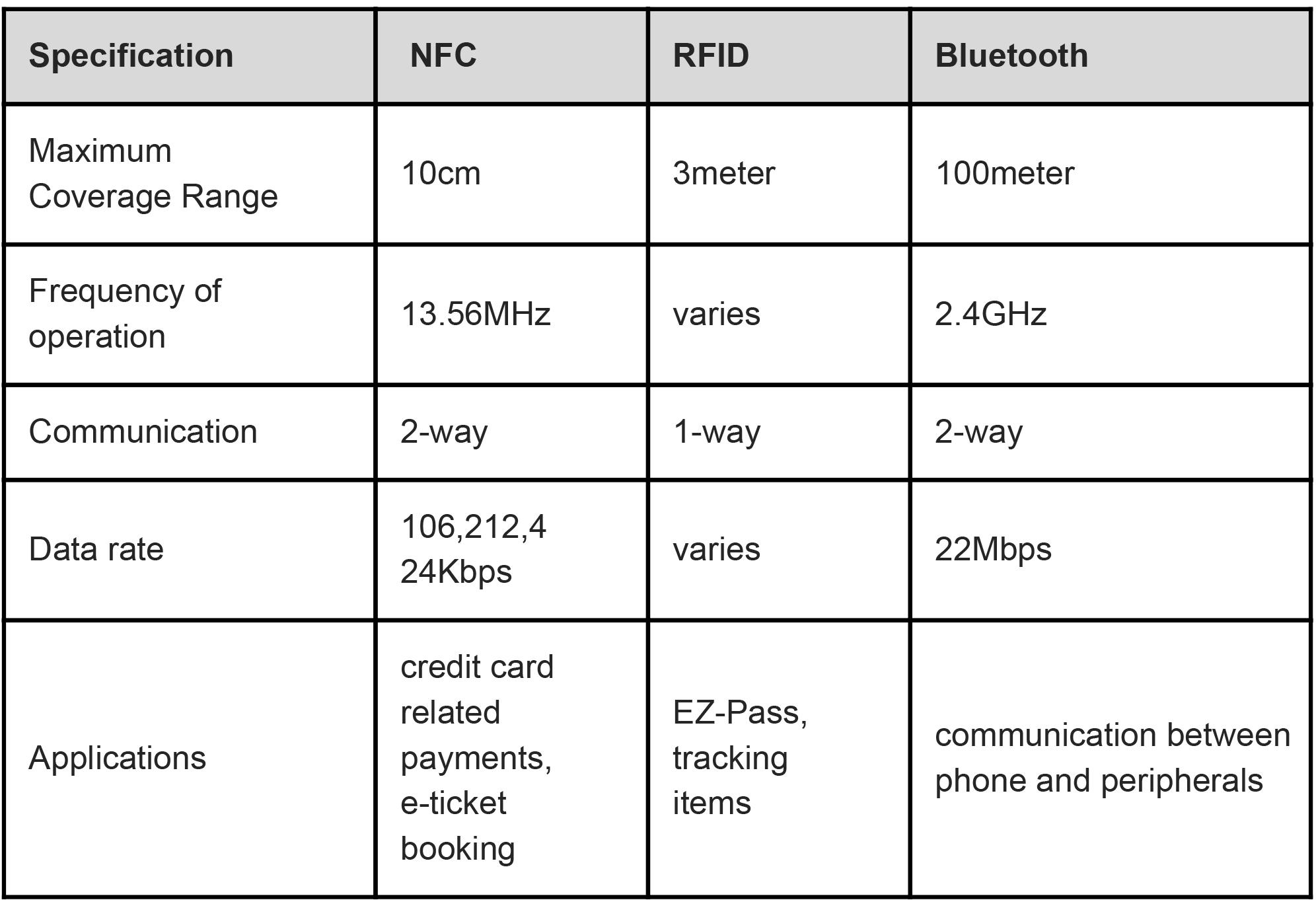 We can see difference between these device in the image below- 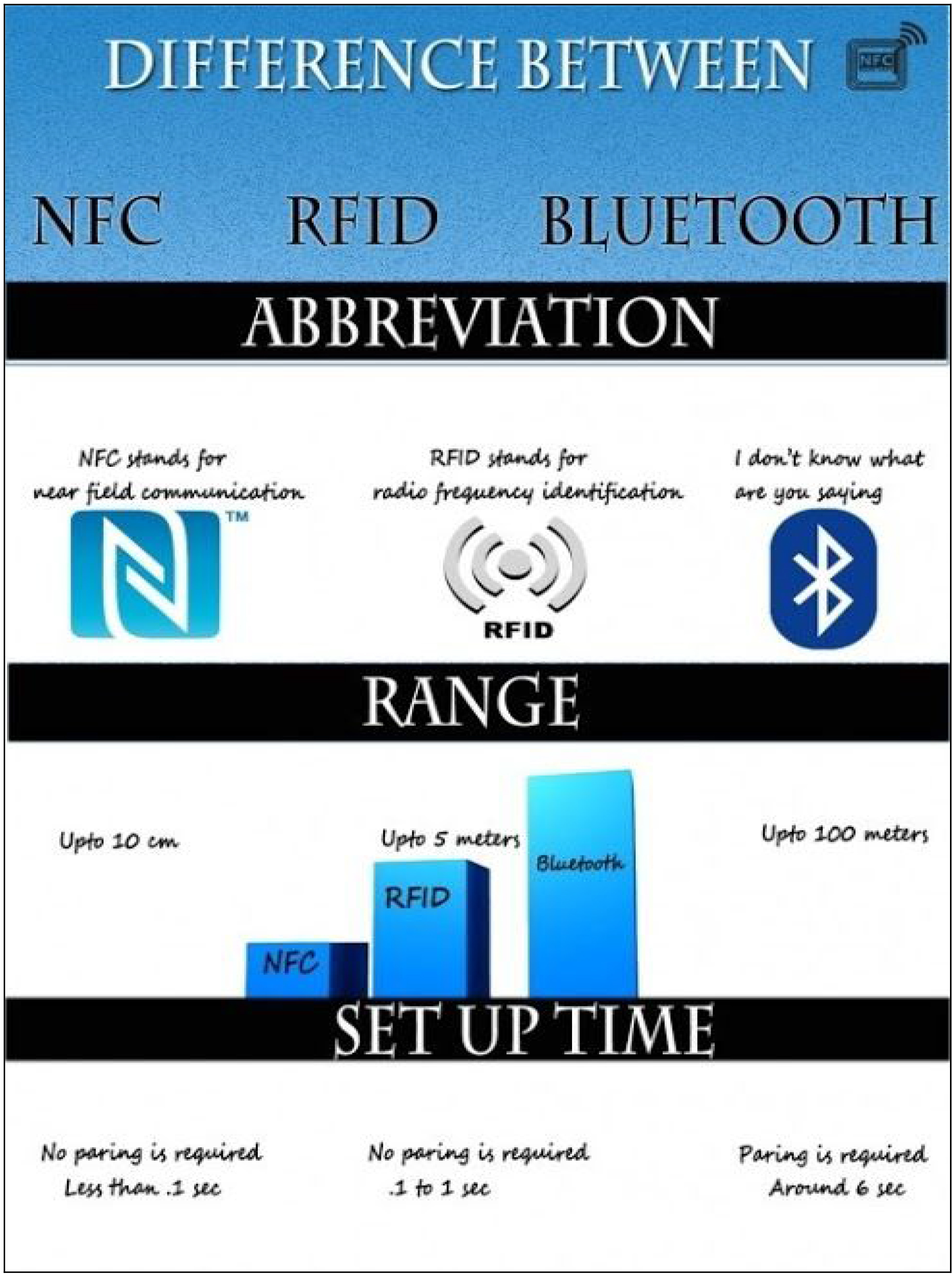 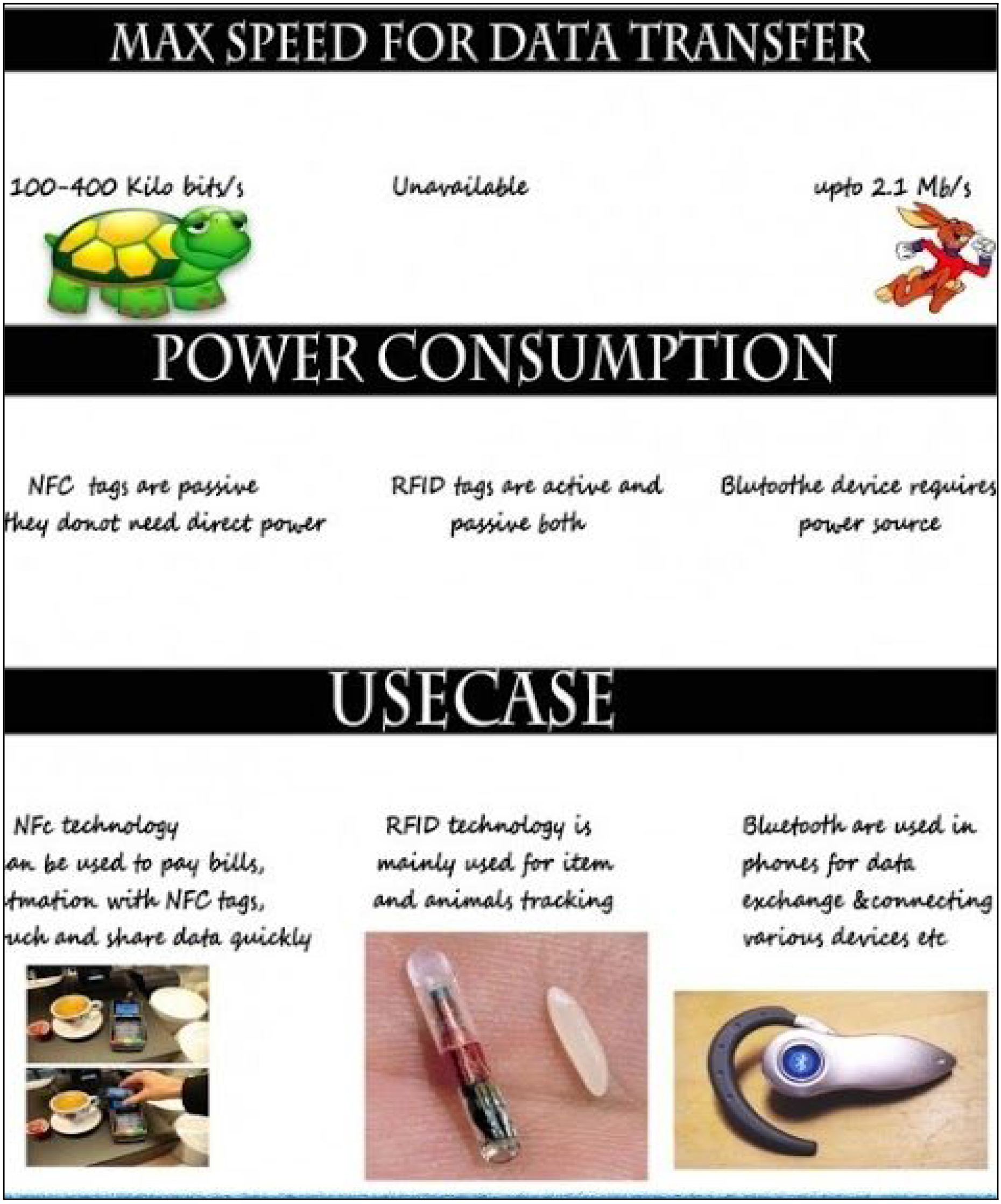 Every technology has it places for itself. NFC can be called as the next generation of RFID as technically its working principle is based on RFID however from application point of view it is similar to Bluetooth in some ways since it allows communication between two active devices.

Bluetooth is an old technology for data transfer and is widely available in all phones now days, you can also found computer accessories like Bluetooth mouse, speaker and keyboard etc. Whereas NFC is relatively new technology and can used for data transfer as well but since it has less speed than Bluetooth and no pairing require, it is better to use it to transfer small files like images and link to webpages.

Using NFC tags, we can make life much easier. They can be used for small automation tasks like turning WiFi ON/OFF by simply taping the tags on the phone. NFC technology are also used for making payments for products, by holding the phone close to a reader terminal.

NFC technology is not yet popular like Bluetooth but with more NFC phones in the market. We will soon see more of this in future.

Staff Augmentation vs. Outsourcing: Which One to Choose for Project Development?

Gamification in eLearning: An Overview