Apple’s iOS is known by almost everyone who uses a mobile device. iOS one of the most advanced and popular mobile operating system that Apple has developed over quite a few decades. The iOS operating system is used across all the iOS devices manufactured by Apple, i.e. iPhones, iPads, iPods, Apple watches and even MacBooks. Many developers concentrate on iOS app development solely because it allows them to write high-quality codes for developing several innovative mobile applications. In this article, we will look into the top 10 tools that iOS app developers use for developing iOS applications.

Not long ago iOS app developers had to use the programming languages C and C++ for developing iOS apps. But now with the latest iOS versions supporting apps written with Objective-C and Swift more software and app development companies are evolving to become iOS application development company.

Since iOS is upgrading and developing its platform continuously it is vital that apps developed for the iOS platform are done with latest and specific tools.  To create apps like MoneyLion developers need to have the tools that are at par with the new age technology that the operating system offers to its users through its devices.

There are several tools available in the market for iOS app development and it might be a bit difficult to select the right tools. So to make your selection process easy here is a list of top 10 iOS tools categorized into five sections that you can use as a developer for iOS application. 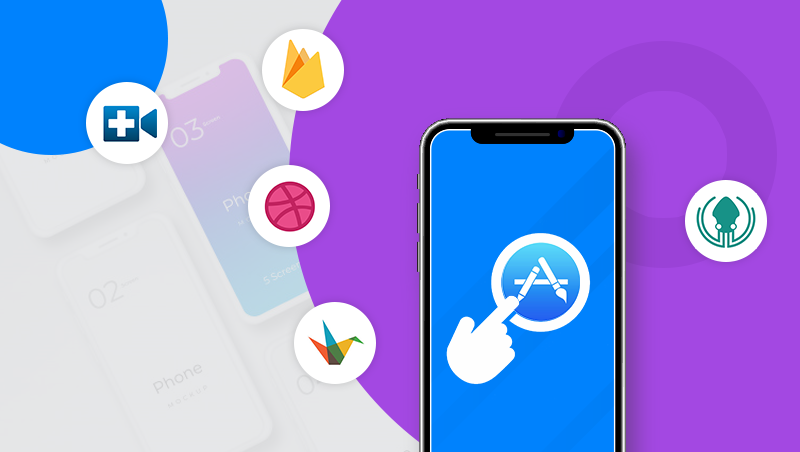 1) Jazzy:  For any programmer, documentation is crucial in app development of any kind. The documented file will enable you as a programmer to understand the purpose of writing the app’s code. Jazzy is a code that any iOS app requires for documentation purposes for both Swift and Objective-C.  SourceKit is used by Jazzy and generates a clear and simple output that can be installed on the Dash documentation viewer. 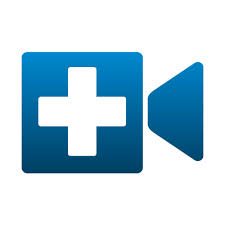 2) SwiftDoc.Org: This is another documentation tool that is online and is auto-generated from Swift header file. The pages of SwiftDoc.org has almost everything, such as variables, subscripts, instance methods, conditionally inherited items, etc. With SwiftDoc. Org developers of the iOS application are able to remove the requirement for command-click around header files in Xcode. Rather developers can just browse types, operators, protocols, and globals defined internally to the language.

3) Hyperion: Any iOS app can integrate this debugging solution. Hyperion can be used by a developer to inspect the program without being obstructive to the application. Three different plugins are used by Hyperion:

a) View Inspector: Properties of any view can be checked

b) Measurements: Distance between the two views are measured

4) iOS Console: macOS offers this free log viewer that enables the developer to get any logs from Mac directly and view them. The iOS app development companies use this tool to access any log from any connected iOS device with this tool. Furthermore, iOS console supports textual filtering in contrast to any log viewer that is integrated into Xcode. This function of iOS console allows a developer to look for any specific log message.

5) Firebase: This is a BaaS (Back-as-a-Service) that allows a developer not to write any backend code. It has the capacity to be a server, data store as well as API all at the same time. Firebase allows you to store all the data of the clients in real-time and syncs them too. If there are time data changes, this BaaS tool will automatically update the apps on every single iOS device. In case of an app developed with Firebase is offline the data will get synced automatically when the app gets connectivity.

6) Helios: For developing iOS application if you are looking for a backend tool that is powered by the open-source framework then this is the one. It has a collection of backend services. With Helios, you can develop quite a few advances functionalities to the app that you develop, such as push notification, in-app purchase, syncing the data, logging, Passbook integration, and analytics to name a few. Rack web server interface is used to build the tool.

7) Dribbble: Many iOS developers and designers prefer Dribbble as a designing tool because it allows a ios app developer to find plenty of iOS designs by simply searching for ‘iOS’. With Dribbble a designer or developer can explore a huge array of attractive designs specifically made for iOS that has iOS icons, UI elements, full-screen designs, etc. It also allows the developer to contact the creators of those designs if required.

8) Haiku: For developing an iOS app that has animations and needs to be interactive UIs this app is one of the best in the market. Since Haiku generates native code when you design it is able to automatically update it to the iOS apps. Also, it can work with any React, vanilla Web or Vue codebase.

9) Source: For iOS devices Source is an efficient code editor and Git client. With Source a developer can highlight more than a hundred languages since it supports syntax highlighting. With Source a developer can perform various functions like commit, push, pull, branch, etc. with certain integrations for GitHub, Gitlab, and BitBucket as it is a git client. Additionally, Source offers an integrated coding keyboard that has common programming characters. This allows a developer to use it over iOS as a third party keyboard.

10) GitKraken: Build on Electron, this is a cross-platform Git client thus allowing it to run natively on multiple platforms like Mac, Linux, and Windows. Since it is a standalone solution, once it is installed to the system it can work without any dependencies and directly with the repositories. Moreover, with GitKaracken a developer does not have to install Git since it integrates completely with GitHub and Bitbucket that enable the developer to interact and search for any repositories, be it private or public.

Any iOS app development company that wants to build an effective iOS app needs to be aware of using the correct tools for developing an iOS app. It is hence always a good idea to hire a professional iOS application developer.

A professional iOS app developer like the ones in Matellio can help you to develop apps like MoneyLion. At Matellio iOS developers have the knowledge of the latest iOS application development tools with robust knowledge on one of the most coveted operating systems. Hence when you hire Matellio you are in the process of developing a successful iOS app.