Toilet-paper transporting robot, sensor-laden underwear, sleep training headband, wristwear, sleep gadgets, and whatnot! Every year the Consumer Electronics Show, CES, brings some of the wildest and weirdest technology products in Vegas. The annual convention never fails in unveiling concepts that make us question and wonder our fellow beings’ intelligence. Today, we have decided to write about this jaw-dropping event and unleash the tech trends taking over the Sin City. Keep Scrolling! 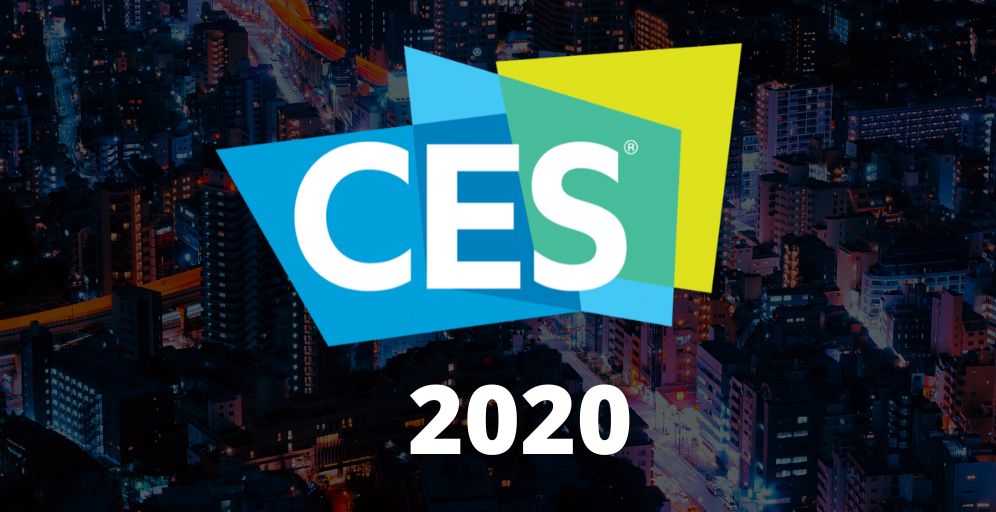 CES( Consumer Electronics Show) is a gathering point for everyone who thrives on the business of consumer electronics space. Owned and produced by CTA (Consumer Technology Association), it provides a global platform for showcasing all the latest innovations in consumer technologies. CES 2020 in Las Vegas, has served as a stage for the innovators, the world’s business leaders and pioneering thinkers in the technology arena. Being a trade affair, CES isn’t open to the public. Attendees have to submit credentials before for winning an invitation to the Las Vegas Convention, where this is hosted.

Here is a Comprehensive List of Some Popular CES 2020 Trends

The goal of technology is to make our lives downright simpler, safer, and more convenient. With this mindset, a Japanese company Yukai Engineering has designed an extra adorable and emotionally supportive robot named Bocco Emo. In addition to the un-emotional functions like playing music or turning lights on and off, the cute mini-snowman-like bot is programmed to listen to its owner. The bot even nods its head in an understanding manner while listening to the person, which is a big thumbs’ up in today’s arena. Similarly, the goal of Lovot is to create robots that make you happy. The aging population of Japan has compelled the need for domestic robots. The bot looks after the elderly, and some even believe it to be a good company in the lonely days. Isn’t it refreshing to witness such advancements in technology but depressing enough as we need machines for emotional support?

The US is one major country facing the problem of insomnia on a large scale. There are tons of products for better sleep, all lumped into the health and fitness sector. But, what we feel is that sleep products demand their personal space in this technology-driven world.

Here is the list of gadgets that are going to arrive soon for saving our snooze-time:

(a) URGOnight, a sleep training headband 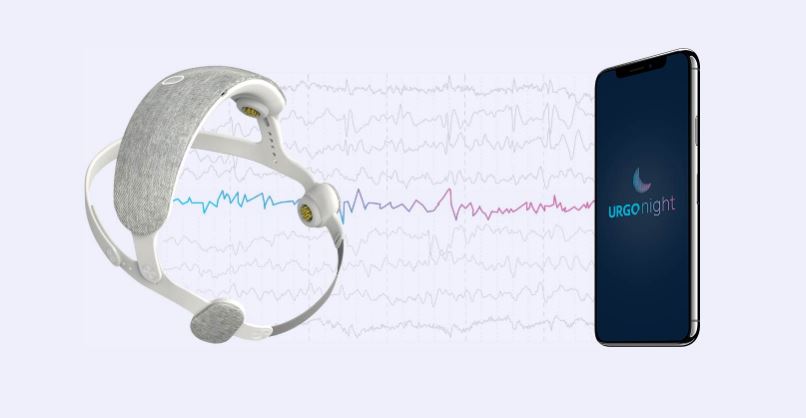 A French company named URGOtech has designed a sleep training system which is supposed to aid the users’ brains produce more of the brain waves, required for falling asleep. As claimed by the company, the headband can reduce sleep interruptions by half and lessen the time to fall asleep by 40 percent.

Withings has designed a smartwatch for detecting sleep apnea. The scanwatch measures the saturation level of oxygen by emitting and absorbing a light wave that passes through the blood vessels. The product tracks the length of sleep, its depth, and quality in addition to heart rate monitoring. 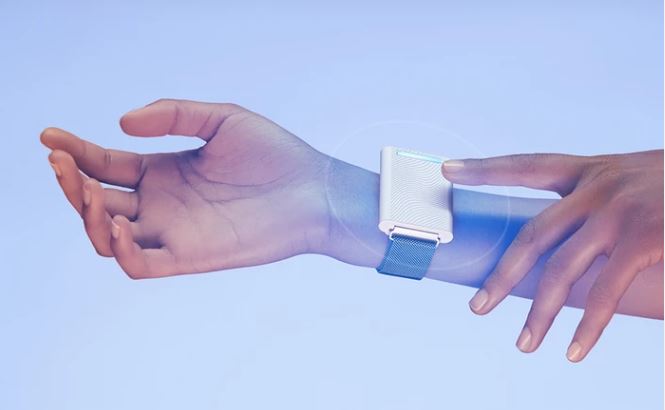 Embr Wave, a bracelet exhibited by Embr Wave( which bills itself as the first thermal wellness technology organization). The bracelet uses temperature waveforms for lessening stress and hot flashes that result in a sound sleep pattern. Putting this product on Sleep Mode provides the wearer a 35-minute warming/cooling session that is expected to lull them to sleep.

3. Toyota’s Woven City- A Prototype Community of the Future

One of the most ambitious concepts unveiled at CES 2020 was Toyota’s Woven city. It is a prototype community of the future which is going to be built near Mount Fuji in Japan. The community will be made on a 175-acre plot, which is the site of a now-defunct manufacturing plant. An experimental laboratory for new technologies like robots, self-driving vehicles run on hydrogen fuel cells, smart homes will also be built.  There aren’t going to be any man-driven vehicles in the Woven city because of the notion of Toyota. The concept behind this is that today’s cities have cars, and this notion supports sustainable methods of transportation. The best part of this experiment is that a normal person would be able to reside in this Woven city.

This trend talks about collecting data on every single arena of your life and help you live a better & healthy lifestyle. Some of the instances include-

1. Mateo smart bath mat, which is designed to track your body composition, posture, and weight, every time you step out of the bath. The technology was picked up for a CES Innovation award.

2. Another name in this hit list is of Yogi Fi intelligent yoga mat. The mat gives audio instructions in addition to real-time feedback, which ensures a proper meditation experience.

4. Road to the Future Mobility, again, a significant CES 2020 trend had some big announcements. Sony showcased an electric car. It was more of the idea stating how traditional carmakers could better avail technology. The automotive industry was quite reactive towards this, and the concept worked. Hyundai and Uber also presented their planned air taxi, which attracted many to participate in VR simulation. Although this product is not due until the year 2023, the exciting thing to watch would be people’s reactions. On a small scale, many organizations showed mopeds, electric bikes, and scooters, which were programmed to move quickly in the urban atmosphere.

The CES is a place where imagination meets reality. And we have been keeping on all the latest news, so don’t forget to check back. Got some suggestions? Feel free to share in the comment box below. Happy Exploring!