There are massive alternatives available with app developers concerning an advanced programming language for web and mobile platforms. The choices are feasible for both, backend and front end developers.

In the list of popular programming language, Go manages to remain in the Top 15 as per GitHub, whereas, the survey of Statista states that approximately 49.6% individuals are still using Node.js web development. 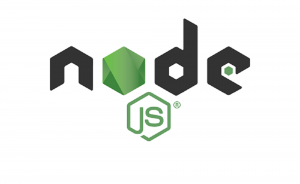 In a layman’s language, node js web development is a cross-platform and open source JavaScript run time environment which implements JavaScript code on the server side.

Mentioned below are some essential characteristics of Node.js that makes it the best framework to work upon.

The merits of Node.js are as follows:

The demerits of Node.js are as follows: 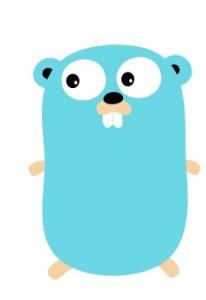 Go refers to an open source programming language by with systematic and authentic software can be easily developed through a Go web development company.

Mentioned below are some essential characteristics of Go, which is also known by the name of Golang:

The merits of Go are as follows:

The demerits of Go are as follows:

Comparison between Node.js and Go

Both these languages have their own set of merits and demerits, which makes it difficult to select one wholeheartedly winner for Go vs Now-level the choice solely is based on 2 elements

And a company like Matellio can provide the best of both worlds.