What are the top benefits of Hybrid App Development?

A powerful extension of utilization of smartphones in past years resulted in increasing mobile phone website traffic to 52.2% approximately in 2018. 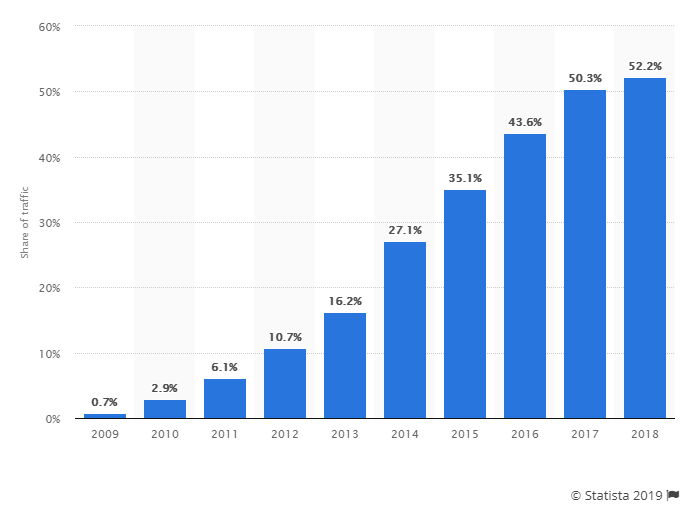 What is a hybrid app?

Hybrid mobile app development is among the hottest discussion of today. Every business house desires to develop a hybrid mobile app for them. Just in case a business house is strict on budget and desires to establish their existence over the mobile network, then a hybrid app is just the right alternative for them. A hybrid app relates to the one which blends components of the web as well as native applications.

Hybrid apps are highly budget-friendly as well as less amount of time is consumed in its development which makes it highly versatile to function on more than one platform like Android or iOS.

Stated below are some of the most important features of hybrid apps which make it an excellent alternative for app development.

There are several kinds of framework present across the market to build a premium Hybrid mobile app. Here are some of the highly versatile and trust-worthy frameworks for the development of hybrid apps:

Some of the leading examples of hybrid apps are as follows:

The benefits of hybrid app development are as follows: 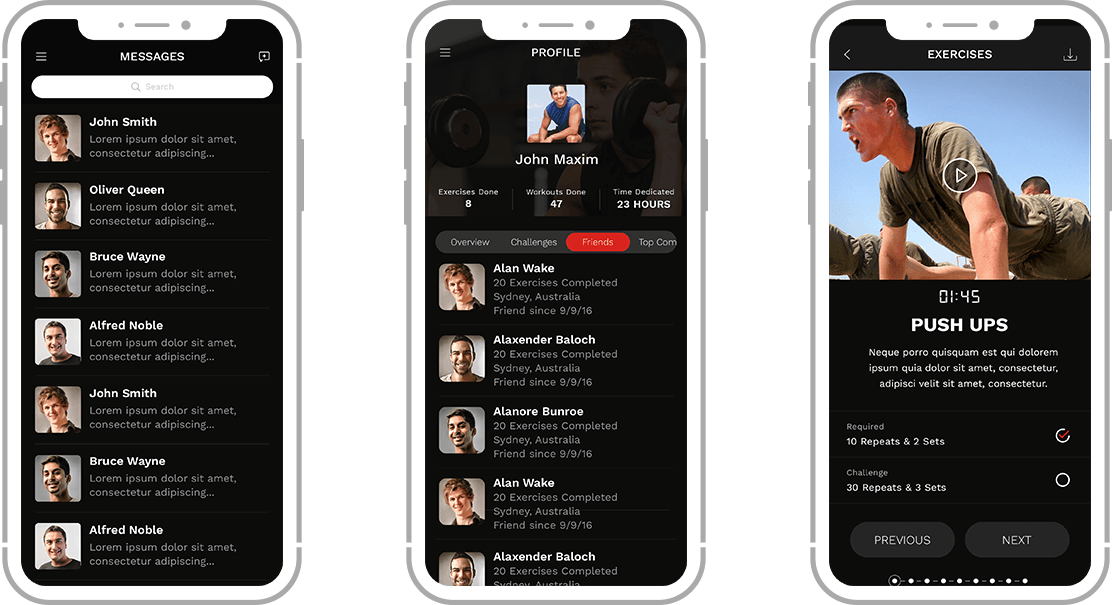 Hybrid apps are an awesome alternative for all those who:

Everything to Know About OTT App Development